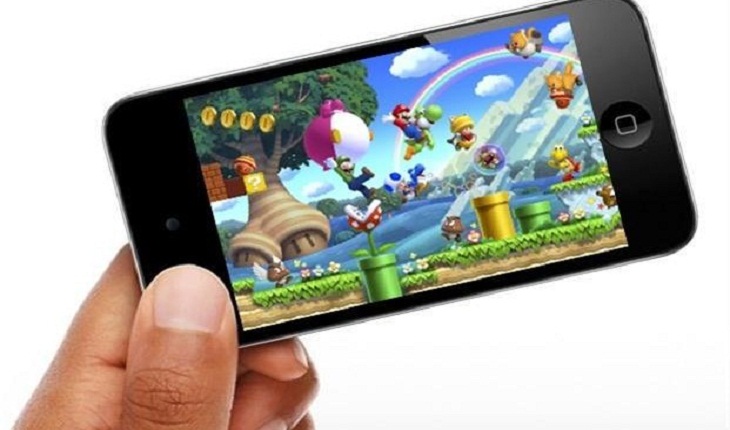 In search for local game developers for mobile phone industry, a competition has been launched by the mobile phone operator Grameenphone and White-Board in association with the ICT Division.

The completion dubbed as "Game Jam" that started to receive application from March 23 would be a platform for local 25 teams who would develop big mobile game in Bangladesh, said a Grameenphone press release today.

The 25 teams are going to participate in a meticulously planned 48-hour session or 'Jam', competing against each other on tasks assigned to them.

Top three winners will be receiving comprehensive support from Grameenphone to reach people with their games on a global scale.

The games are expected to feature great visuals and effects, interesting mechanics and a memorable journey, and should have the scope to play with in-app purchases.

A preparatory Boot Camp will be held on April 22 with the 25 selected teams before the Jam. The 48-hour Jam will then be held on April 28 and April 29, and after rigorous tests in a highly competitive environment, the 3 teams will emerge victorious as selected by an expert panel of judges.

To register for Game Jam interested game developers have to visit http://www.white-board.co/. The deadline for submitting applications for Game Jam is April 13.

The three games will be made market-ready by July, 2017 and will be launched exclusively through Grameenphone. The support that the winners will receive includes:

Speaking about the initiative, State Minister of for ICT Zunaid Ahmed Palak said "We want the youth to grab the opportunities available in the gaming industry that is worth $ 100 billion."

He hoped the young game developers of our country will contribute to the fulfillment of the dream of our Honorable Prime Minister Sheikh Hasina to make Bangladesh a digital country through their participation in this event.

The ICT Division will provide appropriate resources to garner and mentor the applicants to build their game.

Friendship is a flowing river: Sheikh Hasina writes for The Hindu