Over 3cr SIMS not re-registered: Tarana 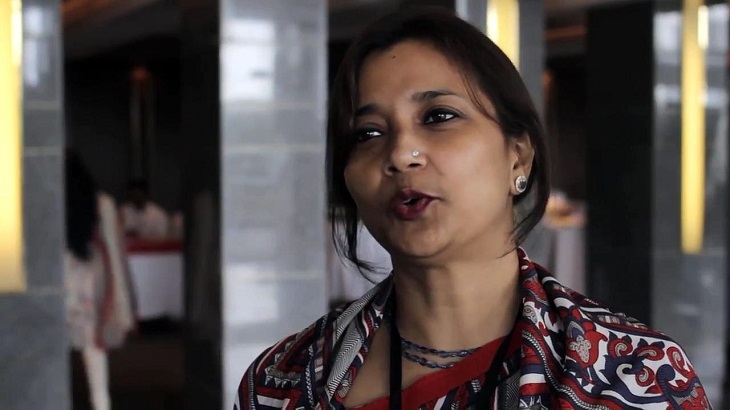 Tarana Halim, state minister for post and telecommunication, today said 3. 30 crore SIMs (subscriber identity module) are yet to be re-registered although the deadline expires Tuesday.

So far, 10.09 crore SIMs have been re-registered, Tarana told journalists at a press briefing at her Secretariat office in Dhaka.

The government extended the deadline for biometric SIM re-registration by a month after a third of the mobile phone subscribers could not complete the process within the given time that ended on April 30.

The re-registration process will continue until May 31 midnight and afterwards, those unregistered SIMs will go out of network, she said.

The deadline has been extended considering public sufferings following high traffic on the national identity database (NID) server, which had slowed down the process.

People can call the short code, 16103 for help if they face any problem with their National Identity (NID) cards, the state minister said.

Bangabandhu Satellite to be launched on Dec 16, 2017: Tarana