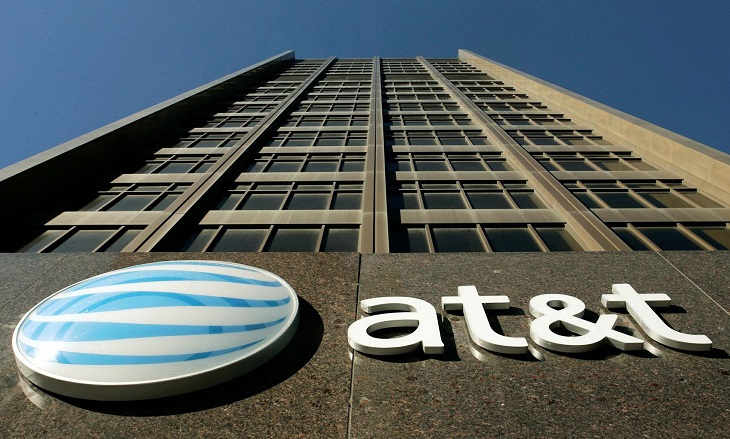 Yahoo's struggling Internet business took a hit on Wednesday with the loss of a long-time contract to manage the Internet portal and search for US telecommunication giant AT&T.

AT&T confirmed that it is switching to Synacor to manage its att.net portal and applications including search, ending a business tie it had with Yahoo for 15 years.

"While this transition will occur over one to two years, it is another step as we integrate the entertainment and services our customers want," AT&T said in an email response to an AFP inquiry.

"This deal does not impact email addresses. The deal pertains to other web functions."

Synacor, which is based in New York state, said in a release that it expected the contract to bring in $100 million in revenue annually after it was fully implemented in 2017.

"We are thrilled that AT&T will be using our managed portal services, mobile apps, and advertising solutions in this important initiative to deepen engagement with their customers," Synacor chief executive Himesh Bhise said in the release.

Yahoo did not respond to an AFP request for comment.

The loss of AT&T business was likely unwelcomed news at Yahoo, which is in the process of trying to sell the company as part of a spin-off of lucrative holdings in Chines Internet colossus Alibaba.

Yahoo reported a loss in the first quarter of this year as the struggling Internet pioneer continued to court potential buyers and examine other strategic options.

The company reported a net loss of $99 million in the first quarter, compared with a $21 million profit a year earlier.

Revenues slumped to $1.09 billion compared to $1.23 billion in same period a year earlier.

US telecoms giant and AT&T rival Verizon has emerged as a leading contender to take over Yahoo as other big names reportedly drop out, according to US financial media.

Although Yahoo is one of the best-known names on the Internet, used by around a billion people, it has fallen behind Google in web searches and been steadily losing ground in online advertising.

In February, Yahoo said it was cutting 15 percent of its workforce and narrowing its focus as it explored "strategic alternatives."

Yahoo chief executive Marissa Mayer has simultaneously been working to revive growth and made priorities of what she refers to as "Mavens" -- mobile, video,native advertising and social media.

Mayer left Google to take the Yahoo helm in 2012.

Yahoo averted a proxy battle for control of the company with a compromise last week that adds four new board members, including a hedge fund chief who has been critical of management.