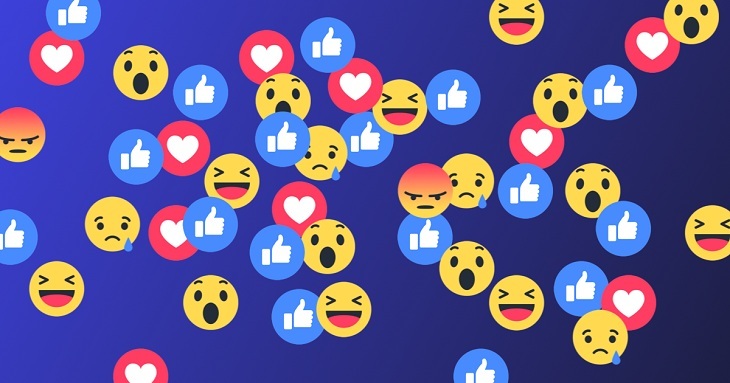 The tagline has been changed from "It's free and always will be" to "It's quick and easy" ditching, for the first time in more than a decade, a reference to the fact that it costs nothing to become a user.

Using internet archive Wayback Machine, it appears that Facebook quietly switched the slogan at some point between August 6 and August 7.

Here, the archive site shows the original slogan still in place on August 6.

However, by August 7, the slogan has been changed, removing the mention of the site being free and replacing it with "It's quick and easy."

While contacted with Facebook authorities to ask why the change was made, but the company is yet to respond to the request for comment.

It marks a departure from familiar Facebook rhetoric. The company has long and vocally touted the fact it is free to use because of its advertising-funded business model.

Just a few weeks ago, Nick Clegg, Facebook's recently hired head of global affairs and one of CEO Mark Zuckerberg's top lieutenants, appeared to contrast the social network's business model with businesses like Apple, which make money by selling expensive tech to an "exclusive club."

But after a string on high-profile privacy scandals, the value of the personal information which is willingly surrendered to Facebook at the point of signup has become more apparent than ever. It is this data that allows Facebook to sell targeted advertising.

"Facebook is not free nor has it ever been," lawyer and digital law expert José Antonio Castillo said media (he was apparently one of the first to tweet about the change).
"Facebook's currency was and still is it's users' personal data. It's never been free, though, because data is worth a lot of money."

As to why Facebook decided to alter its slogan without any warning or explanation, Castillo suspects it could possibly have been spurred by a directive that European Parliament passed in May that, for the first time ever, recognizes that exchanging data is actually a form of payment.

Although Facebook's original slogan was "It's free and it always will be," its terms and conditions contradict that. In its Platform Policy, Section 7 (Things You Should Know) Clause 11 warns that: "We don't guarantee that Platform will always be free."