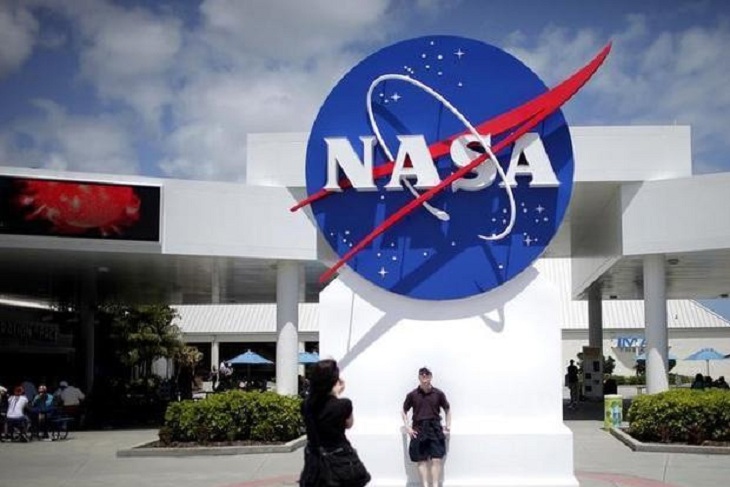 As the world marked the 50th anniversary of the first Moon landing, the US space agency said it has doubled down on its next giant leap with the Artemis programme that would take "the first woman and the next man" to the lunar surface.

"Artemis" is named after the twin sister of Apollo who is also the Goddess of the Moon and the hunt.

"Artemis will light our way to Mars. The new Artemis identity draws bold inspiration from the Apollo programme and forges its own path, showing how it will pursue lunar exploration like never before and pave the way to Mars," NASA said in a statement.

The astronauts would explore regions of the Moon never visited before, unlock mysteries of the Universe and test the technology that will extend the bounds of humanity farther into the solar system.

"On the lunar surface we will pursue water, ice and other natural resources that will further enable deep space travel. From the Moon, humanity will take the next giant leap to Mars," said the agency.

Returning astronauts to the Moon in 2024 could cost about $30 billion, or roughly the same price tag as the Apollo 11 spaceflight when factoring in inflation.

The total cost of the Apollo programme that the US launched in 1961 and concluded in 1972 was $25 billion.

The climax of that programme came nearly 50 years ago when two astronauts landed on the Moon as part of the Apollo 11 mission, which cost $6 billion at the time, equivalent to $30 billion today.

According to NASA administrator Jim Bridenstine, the main difference between the Apollo programme and the "Artemis" is that the former culminated with brief stays on the Moon while the latter will entail a permanent human presence there.

The plan will involve the recruitment of private companies and international partners, the construction of a lunar space station and manned landings at the Moon's south pole within five years.

The next lunar missions will be delivered into space by the Space Launch System, a rocket being developed by NASA and Boeing that will be the largest ever built once it is fully assembled.

That rocket will send into orbit a new spacecraft known as Orion, whose lead contractor is Lockheed Martin.

The five missions between 2022 and 2024 will be operated by private companies, according to NASA's plans.