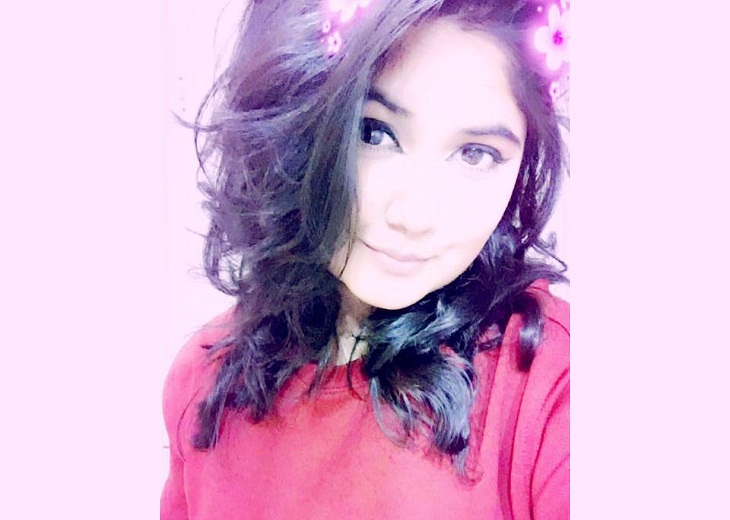 After a break up girls get closer to those persons who makes them feel comfortable, Who listens to everything they say with full of excitement..! Gives them attention..! After a while she thinks he is the one who can pull her out of the trash. Gets dependent on him..!

When they get into a relationship and the girl becomes successful to forget her horrible past and moves on with that guy, he becomes everything to that girl..! she starts trusting him blindly. If he says GO LEFT, for her that is the best place ever no matter how rough that way can be.. her point of view becomes like-Right side might be worse..! Her trust and love make her weak..!

WHAT HAPPENS AFTER A WHILE?
That guy starts taking advantages of her blindness. IM SORRY GUYS, THAT'S A FACT..

He tries to be intimate with her..! He knows she's blind in his love.! She'd do anything he'll ask for..!

Day by day the girl becomes weaker and starts having a fear of losing her man. She thinks if a guy helps her to get out of her past, he'll never do anything wrong to her. After being too much close to each other the guy keeps some secret stuff of her, it might be a piece of jewelry or might be SOME PICTURES..

She is afraid of those pictures but she has a faith on her man..! But HER MAN? Is he actually trustworthy? What if he blackmails her after a while..? What if he threatens her of destroying her..?

IM TALKING ABOUT SOMEONE WHOM I KNOW SO WELL. SHE NEVER FLIRTED WITH ANYONE WHILE SHE HAD HIM EVEN THOUGH HE DID..! HE CHEATED ON HER WITH OTHER GIRLS. NOW HE'S BLACKMAILING HER FOR WHAT..!? WHERE HIS POINT IS..? DID HE EVER THING ABOUT THAT GIRL WHILE HE WAS FUCKING WITH OTHER GIRLS..? HE DID EVER THINK ABOUT WHAT SHE HAD BEEN THROUGH? DID HE EVER THINK HOW SHE HAD TO LIVE HER LIFE WITHOUT THE PERSON WHOM EVERYDAY SHE WAS LIVING FOR?

NO...!!!!! AFTER BREAK UP WHEN SHE FINALLY AND STRONGLY MOVED ON HE STARTS BLACKMAILING HER ..

Guys stop doing this ..! Stop punishing innocent girls (whom you think a bitch) for your deeds..! They deserve to be loved.. they deserve to be happy in their life..! Just fucking leave them alone on their own way...! DON'T FORGET HER BODY STRUCTURE IS PRETTY SIMILAR TO YOUR MOM AND SISTER'S BODY