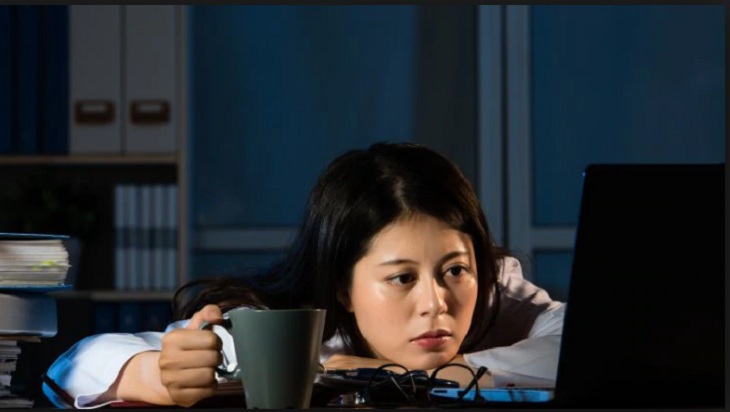 A weekly dose of at least 150 minutes of physical activity could substantially reduce the health risks in desk-bound office workers, a study has found.

Sitting is often touted as ‘the new smoking’, but it is unclear if it is the sitting itself or the lack of physical activity that causes the harm. It has also been unclear what level of moderate to vigorous intensity physical activity routine activities like walking briskly to work, as well as sport and exercises might offset this risk.

Scientists from University of Sydney in Australian have examined the associations of sitting and physical activity with premature death and cardiovascular disease mortality, and estimated what level of moderate to vigorous intensity physical activity might offset health risks of sitting.

The researchers statistically modeled physical activity and sitting against death records of nearly 150,000 study participants aged 45 years and over and followed up over almost nine years.

According to the study, physical activity is particularly important for people who sit a lot. Reducing sitting would be a good start but is not enough: the most important lifestyle change for such people would be to look for or create opportunities to move more daily. Replacing sitting with physical activity but not standing reduced mortality risk among ‘high sitters’, people who sit over six hours per day, said Emmanuel Stamatakis, from the University of Sydney.

“In our study, sitting time was associated consistently with both overall premature mortality and cardiovascular disease mortality in the least physically active groups – those doing under 150 minutes of moderate to vigorous intensity physical activity per week,” Stamatakis said.

“For example, people who were physically inactive and sat for more than eight hours per day had 107 per cent higher risk for cardiovascular death compared to those who did at least one hour physical activity per day and sat less than four hours,” he said.

Stamatakis said the findings would be useful for public health officials, health care workers, but also people who sit a lot, such as workers in office-based and other sedentary jobs.

“Any movement is good for health but physical activity of moderate to vigorous intensity that is activities that get people out of breath is the most potent and most time-efficient,” Stamatakis said.

“Exercise and sports are a great way to be active but are not the only way walking fast, climbing stairs, and cycling to get from place to place are only some of the many opportunities everyday life offers to move and even ‘huff and puff’ sometimes,” he said.