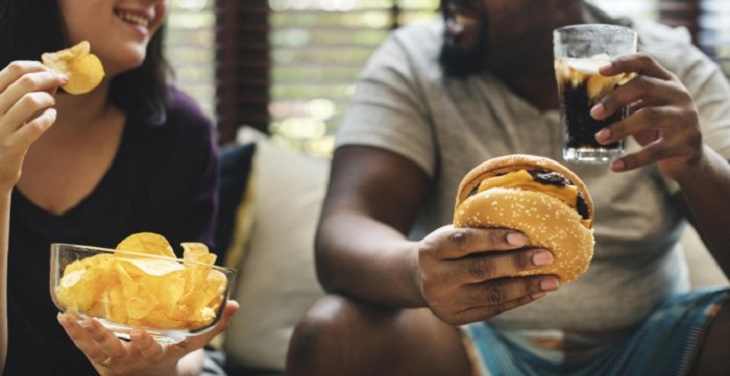 Tooth decay and other oral diseases present a major global public health crisis with sugar as the main culprit, according to a Series on oral health published in The Lancet medical journal on Friday.

The Series brought together 13 experts from 10 different countries to explore why oral diseases have persisted globally over the last three decades, despite scientific advancements in the field.

Currently, oral diseases are among the most common in the world, affecting an estimated 3.5 billion people, yet oral health has been largely ignored by the global health community, the experts said.

Co-author, Professor Marco A Peres from Australia's Griffith university joined his colleagues in calling for radically improved global dental care, increased regulation of the sugar industry and more transparency of scientific studies which may be falling victim to conflicts of interest.

"I think that there is a global health challenge regarding oral disease," Peres told Xinhua.

"It's a big challenge and we recognize in the papers that the traditional approach to managing dental disease probably fails."

Peres and his colleagues identify three main determinants, being sugar, tobacco and alcohol, among which sugar is the single greatest contributor to deteriorating oral health worldwide.

While there have been some countries which have adopted a tax on sugar products with promising results, according to Peres in other countries such as Australia, powerful interest groups are exerting their influence to avoid the measure.

"Many public health, academic and consumer groups support a tax on sugar, but political support is limited and there is a strong lobby against the implementation of a sugar tax led by sugary drinks companies," he said.

The Series authors also suggest that oral health be less removed from general health, with dentistry rarely being thought of as a mainstream part of healthcare policy, despite its intrinsic link to health and wellbeing.

"A clear need exists for broader accessibility and integration of dental services into healthcare systems, especially primary care, and for oral health to have more prominence within universal health coverage commitments," said Dr. Jocalyn Clark, an executive editor at The Lancet.

"Everyone who cares about global health should advocate to end the neglect of oral health."

Casual outfit ideas to get inspired by during rainy season