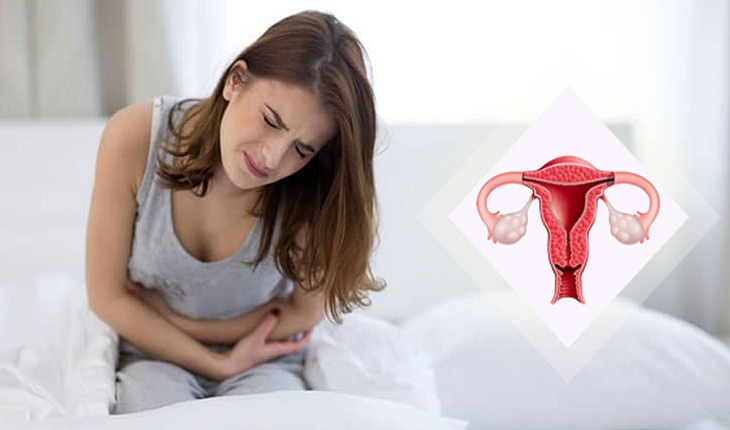 Women who undergo premature menopause are almost three times more likely to develop multiple, chronic medical problems in their sixties than women who make the transition at 50 or 51, researchers reported Monday.

In high-income countries, a third of a woman’s life unfolds after the menopause.

Earlier research showed that premature menopause at 40 or younger is linked later in life to single medical problems such as cardiovascular disease and diabetes.

But the new study, published in Human Reproduction, is the first to examine links between the timing of natural menopause and the onset of multiple medical conditions, known as multimorbidity, the authors said.

The data were drawn from more than 5,100 women enrolled in an Australian national health survey.

The women reported at three-year intervals from 1996 to 2016 on whether they had been diagnosed with any of 11 health problems, including diabetes, high blood pressure, heart disease, stroke, arthritis, osteoporosis, asthma, depression, anxiety or breast cancer.

Multimorbidity was defined as having two or more of these conditions at the same time.

The women were considered to have entered natural menopause after 12 months without monthly periods.

During the 20-year follow-up, more than half of the 2.3 percent of women who experienced premature menopause also developed multimorbidity.

Compared with women who experienced menopause at the age of 50-51 years, they were twice as likely to develop multimorbidity by the age of 60, and three times more likely to experience it after 60.

“Forty-five percent of women with premature menopause had developed multimorbidity in their 60s compared with 40 percent of women who experienced menopause at the age of 50-51,” said co-author Xiaolin Xu, a research professor at China’s Zhejiang University.

The study does not show that premature menopause causes the development of multimorbidity, only that there is a strong correlation, the authors noted.

“Our findings indicate that multimorbidity is common in mid-aged and early-elderly women,” said senior author Gita Mishra, director of the Centre for Longitudinal and Life Course Research at the University of Queensland, Brisbane.

“Premature menopause is associated with an increased risk of developing multimorbidity, even after adjusting for previous chronic conditions.”

Girls Who Face Early Menstruation At The Risk of Premature Menopause: Study