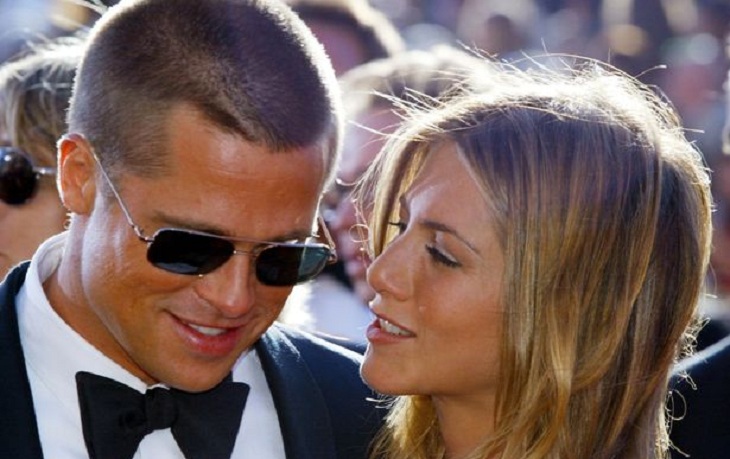 Like its former owners, Brad Pitt and Jennifer Aniston’s sprawling Beverly Hills mansion is back on the market. The former couple purchased the house for $13.5 million in 2001, and it is now valued at a whopping $49 million.

Pitt and Aniston were married from 2000-2005. They sold the house a year after splitting up, in 2006. “The property was built in 1934 sprawls 12,000 sq ft with five bedrooms and 12 bathrooms,” Daily Mail reports.
The house has been listen by Susan Smith of Hilton & Hyland. Pictures on the website show a large patio, a living room that can accommodate upwards of 20 people, a tiled kitchen, a swimming pool, and a screening room. The living room opens to the pool, and also has space for a bed. The grounds house a tennis court and a guest quarters.

Pitt is rumoured to have entered into a relationship with Angelina Jolie while they were filming Mr & Mrs Smith in 2005; he and Aniston separated soon after. He parted ways with Jolie in 2016, and has been involved in a custody dispute over their six children ever since. Shortly after their separation, Pitt and Jolie put their $5 million New Orleans mansion up for sale.

Aniston, meanwhile, was married to Justin Theroux for two years, from 2015-2017. Responding to recent rumours about a reconciliation between himself and Aniston, Pitt laughed and said, “Oh God.” He was spotted at her 50th birthday party earlier this year.