Sushmita Sen preps for her return: At 43, I begin again 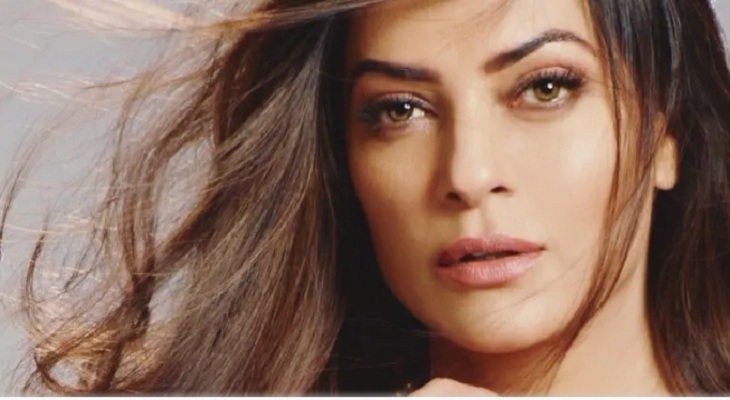 When will Sushmita Sen make a comeback? This is perhaps a question that the actor’s fans have been asking for several years now. But it is time to take a sigh of relief because according to Sushmita’s recent post that time has come, reports The Indian Express.

A fan of Sushmita commented, “At 43 you begin” to which she replied, “That’s my girl! And you are so right, at 43 I begin to learn again, it’s never done until WE say it’s done! Love you!!”

Sushmita Sen took a nine-year sabbatical from her film career. She was last seen in No Problem as Kajal. She also did a Bengali film titled Nirbaak. However, the actor said nothing substantial came her way afterwards.

During an interview with Rajeev Masand, Sushmita said that the reason why she took a break from films was also because she wanted to take care of her daughter Alisah and cherish, create and live all those memories that she missed during the growing up years of her elder daughter Renee. And now, that both her children are grown up, she thought it is the best time to make a comeback for her fans who have waited long enough.

She also informed her fans that she is in talks with Netflix and Amazon Prime and together, they are creating something that is right for her.

Alia, Ranbir feature in first ever ad together

You set example for us that age isn’t obstacle: Twinkle to mom Dimple