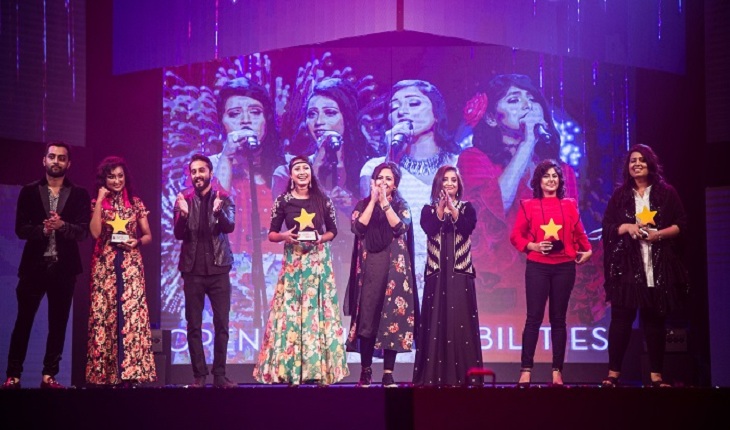 The winners are set to form the first ever professional female pop band of Bangladesh, whose name will be announced soon. Sunsilk Divas is one of the most comprehensive music reality shows based on talent hunt, which began in August 2018. The television rounds began in January 2019 in Deepto TV and culminated to the Grand Finale with the Top 7 contestants.

The Grand Finale event was filled with excitement and indulgence of music performances, laser shows and state of the art choreographed animation acts. It had an impressive lineup of both individuals and group performances of the top finalists, music performances by the jury panels, pop diva Elita Karim and a crowning performance of the winners with one of the most popular rock bands of Bangladesh, ArtCell.

The eventual winners won received a cash prize of Taka 5 lakh as a band along with, 2 years contract with Sony DADC, the opportunity to sing in a Bollywood film and, 4 Honda Dio bikes. All the top 20 participants won Nokia Smart Phones.