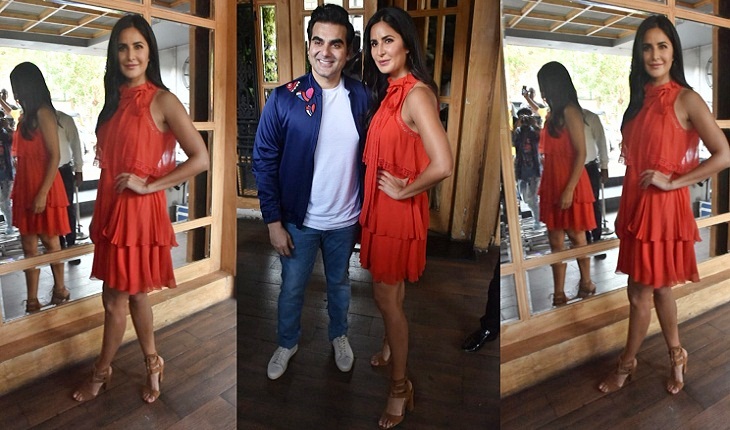 In the latest episode of Arbaaz Khan’s chat show Pinch, spectators have the very talented Katrina Kaif talking about everything under the sun.

The actress has certainly made waves with her acting and though Hindi is not her mother-tongue, she still made it big in Bollywood thanks to her undying passion and determination.

Coming back to Pinch, we are wary about the drill in the show and Katrina was calm as a cucumber while reading out all the hate comments. She also revealed some interesting anecdotes.

When asked to read the comments, one user quipped that while her dance moves are perfect, she has become monotonous and repetitive. To which, the Zero heroine said that people tend to stick with what has become successful and what has worked. Well, that’s actually common in the Hindi film industry, right?

While talking about her fellow celeb friends getting hitched, the actress revealed that she believes in the institution of marriage and hopes to have kids one day. Kat also added that she has been taking a day at a time since life is unpredictable.

The show ended on a good note, with Katrina reading out the positive comments.