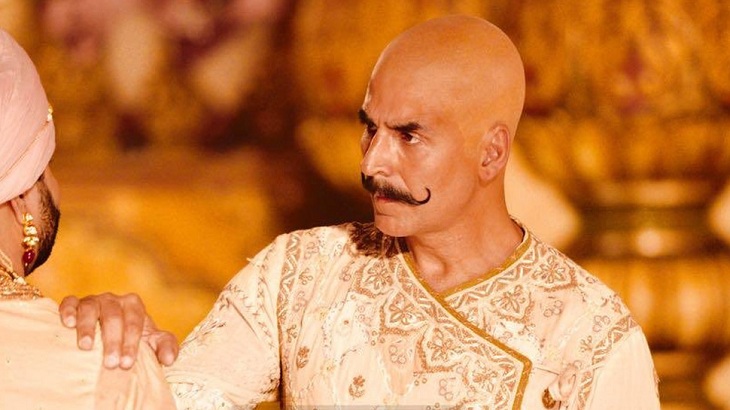 The report said Akshay will be seen as a bald king from the 16th century in his past life in the movie that has been directed by Farhad Samji.

In the first half that is set in the 16th century, Akshay sports different looks as the king. In fact, the picture of one of his looks, where he is flaunting a bald pate, went viral last year. Bobby, on the other hand, will be seen sporting long hair in this portion.

Since Chunkey Pandey’s character Aakhri Pasta has been established as half-Italian in the previous editions, the makers were struggling to incorporate him in the 16th century.” The tabloid also revealed that Chunkey will play Vasco Da Gama’s nephew in his past life for the movie.”

Portions of the film relating to the past life of the characters are reportedly shot in Rajasthan while the current day portions have been shot in London, reports Hindustan Times.

Sonali had only 30% chances of survival: Doctor

It’s my second innings to everything: Manisha Koirala