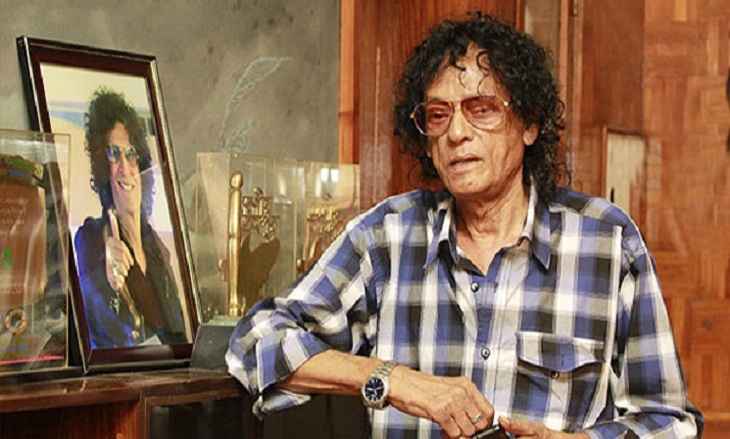 Noted comedian and film actor Tele Samad has passed away.

He breathed his last at 1:30pm at Square Hospital in the capital on Saturday, confirmed Zayed Khan, General Secretary of Bangladesh Cholochitro Shilpo Samiti. He was 74.

Tele Samad was suffering from various diseases for long time. Recently, he took admission in city’s Square Hospital as his health condition deteriorated.

Popular actor Tele Samad had a bypass surgery in US in 2017. He returned to Bangladesh in September the same year after recovery.  However, he was admitted to the hospital twice in October and November. On October 20 last year, he had an emergency surgery on his left toe.

He acted in almost 600 Bangla films.