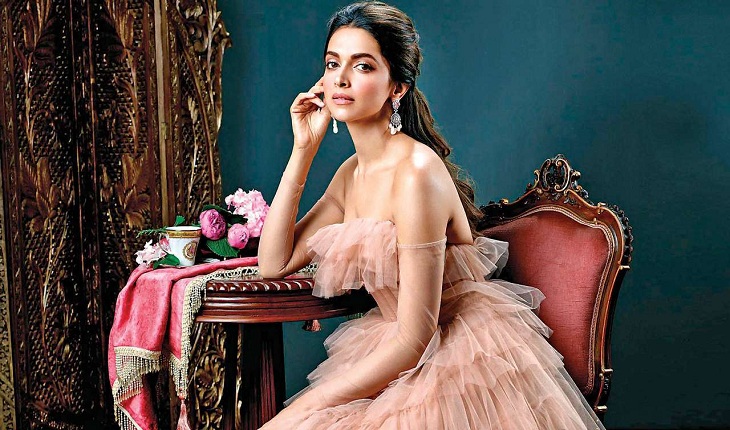 Deepika is proud of me, says Ranveer