Kareena Kapoor to get 50 per cent remuneration hike 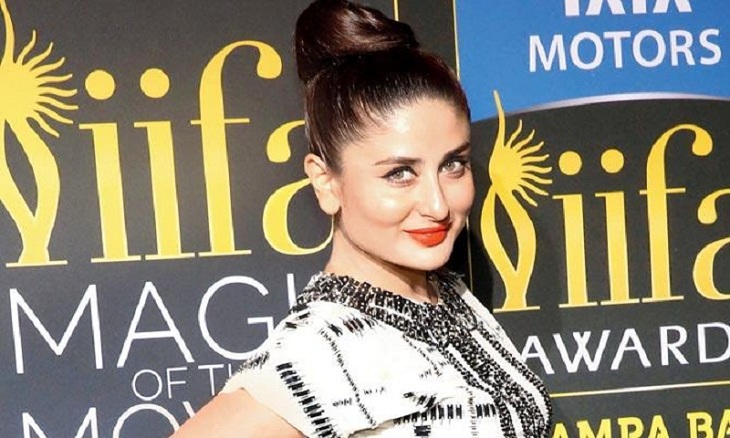 With the success of Veere Di Wedding, Kareena Kapoor Khan has challenged the notion of female actors not being saleable after motherhood.

While the actor has already given her nod to Karan Johar's production Good News, she is said to be in talks for two major projects. Interestingly, it has been heard that the runaway success of Veere Di Wedding has prompted Kapoor to up her remuneration.

A source reveals, "Though Veere was a four-girl project, the film's opening and initial footfalls can be credited to Kareena's stardom. It is only fair that she capitalise on her star power, which is why she has increased her fee for the next few films. She apparently charged a ballpark figure of R7 crore for Veere Di Wedding. Her upcoming films will have her quoting Rs 10 crore-plus, negotiable depending on the number of days she is required to work on the project and the value she is bringing to the table."

Besides Good News that sees her teaming up with Akshay Kumar, rumours suggest she is in talks for Shah Rukh Khan's Salute and Karan Johar's next. However, the official announcements are pending. We reached out to Kapoor's team who remained unavailable for comment.