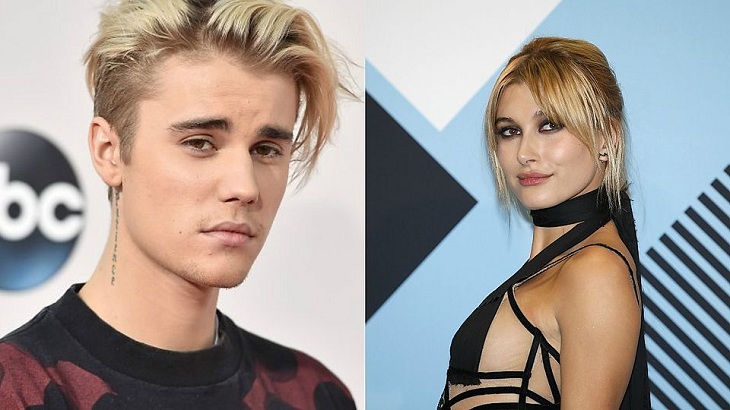 Justin Bieber and 21-year-old model Hailey Baldwin are engaged after a month of dating.

The 24-year-old singer confirmed the engagement in an Instagram post Monday that included a photo of Baldwin kissing him. Bieber promises in the post to put Baldwin first and calls her the love of his life.

TMZ first reported the engagement, which apparently occurred Saturday in the Bahamas. Bieber's post says he was planning to wait on an announcement but "word travels fast."

Bieber's parents appeared to congratulate their son on social media on Sunday. His father, Jeremy, wrote that "proud is an understatement."

Baldwin is the daughter of actor Stephen Baldwin. Bieber released his last album, "Purpose," in 2015.

Jacqueline Fernandez to host a star-studded bash for Justin Bieber?