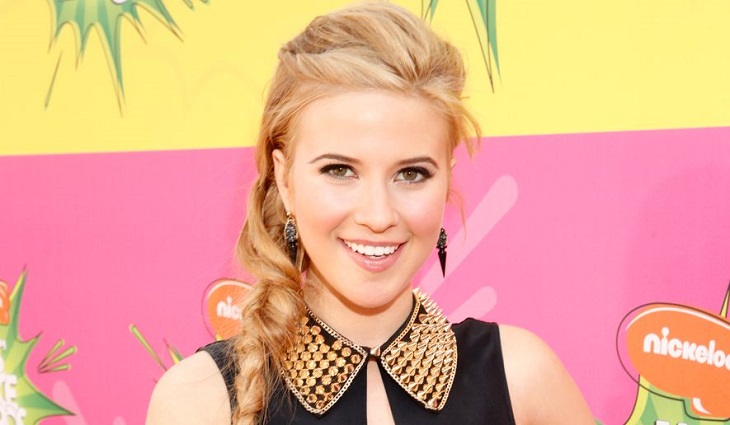 The 22-year-old starred in Shake It Up, a series about teen dancers, in 2010-13. She also appeared in several films.

Ms Sunshine will join the White House as a press assistant.

She previously completed an internship there, spokeswoman Lindsay Walters told US media.

She is not the first TV personality in the Trump administration.

Before her internship at the White House, Ms Sunshine was an intern at the Office of House Majority Leader Kevin McCarthy, the College Republican National Committee and the California Republican Party, according to Ms Walters.

She is a graduate of Claremont McKenna College in Southern California.

Omarosa Manigault Newman, who appeared on Mr Trump's reality show The Apprentice, worked at the Office of Public Liaison until her departure was announced late last year.