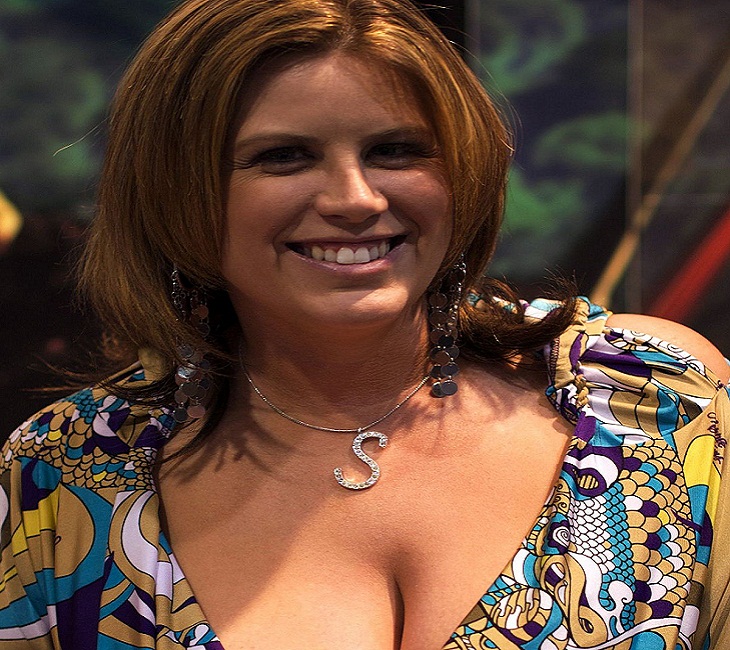 Her competition were two other women, one of which held the world record before – having slept with 759 men in a day, reports the Ghana Nation.

Lisa Sparks slept with 919 men within 12 hours. Take a minute and think about it in the most holistic way possible.

According to the sexual mathe

An average of 45 seconds with each man, which, I hear, is 13.5 seconds more than is even required. She put her mind into it, people.

And what’s even more, she won the competition by just 21 men.

What a time to be alive.

She competed against two other women one of which was the former world record holder who had sex with 759 men in a day.

It was kind of like an out of body experience to be able to finish without stopping. The event was supposed to take place at an adult convention.

However, the Polish government wanted nothing to do with it. So it was a fun cat and mouse chase.

I was a little nervous checking in at the airport, going through customs. I figured the Polish Government would catch up with us there.

However nothing happened and I was more than happy to be on a plane for a 13 hour flight back home.’

Having Physical Relation On Your Wedding Night: Is It Good or Bad?