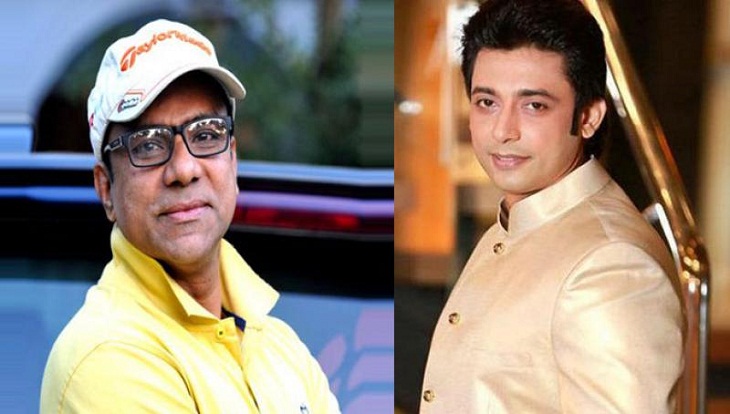 Film actor Misha Saudagar has been elected president while Zayed Khan elected general secretary of the artistes' association, said director Mantajur Rahman Akbar, who acted as the chairman of the election commission.

Nadir Khan and Riaz have been elected as vice-presidents, he added.

The election of the artistes' association was held at the Bangladesh Film Development Corporation (BFDC) in Dhaka yesterday.

Some 57 candidates vied for 21 posts, including that of president and general secretary, from three panels - Omar Sunny-Amit Hasan, Misha Saudagar-Zayed Khan and Danny Sidak-Elias Kobra - in the polls.

Some independent contestants also took part in the election.

The last election of the artistes' association was held on January 30, 2015 when Shakib Khan was elected president and Amit Hasan general secretary.

May on course for sweeping win: poll

May calls for early general polls