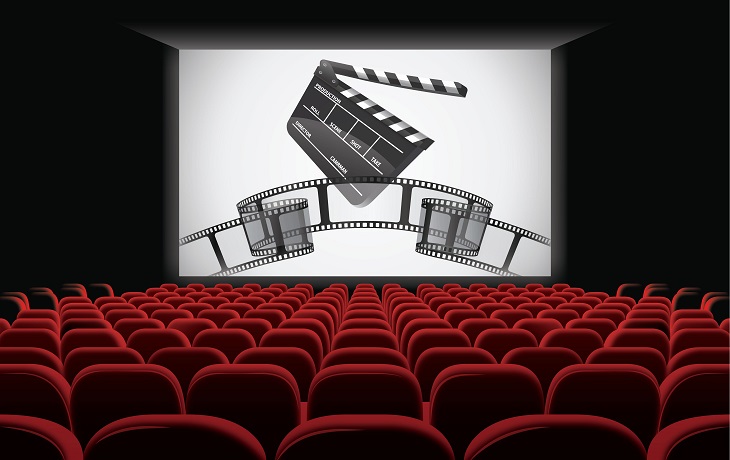 The 10th four-day International Children Film Festival-2017 will begin at Town Hall auditorium here on January 24 (Tuesday) next with the theme "Future in Frames" amid much enthusiasm and festivity.

The information was disclosed at a press conference arranged here by Children's Film Society of Rangpur (CFSR) at Raja Ram Mohan Club auditorium in the city this afternoon.

The CFSR with the assistance of Children's Film Society of Bangladesh and UNICEF will organise the festival where 60 films of 28 countries will be screened from January 24 to January 27 next.

Director of the 10th four-day International Children Film Festival- 2017 Shah Newaz Khan Shiju addressed the press conference narrating about the preparation and various other aspects of the festival.

Besides, a daylong story-telling workshop will be organised for 25 young film makers at Rangpur Shilpokola Academy auditorium on the concluding day of the festival on January 27.

Adviser of CFSR Dr Syed Mamunur Rahman, Coordinator of the festival Monirul Islam Monir and its Member-secretary Mobassir Rahim, attended the presses conference, among others.