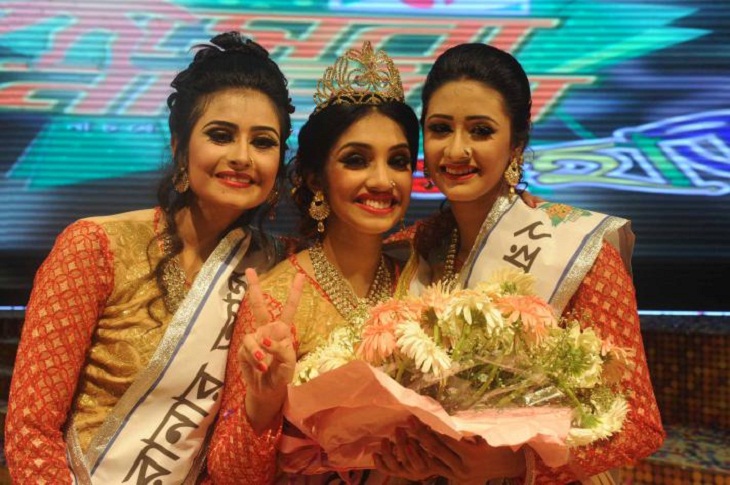 Reality show Channel i Shera Nachiye crowned a winner for this year's competition, in a grand finale held on Friday at the Bangabandhu International Conference Centre.

Two of the judges of the show, Meher Afroze Shaon and Ferdous, both performed at the gala, as did film stars Purnima and Mim. The other judge, Munmun Ahmed, could not attend as she is out of the country. A number of other musical and dance performances entertained the audience.

Around 45,000 contestants from across the country participated in the competition, from which best seven made it to the grand finale.