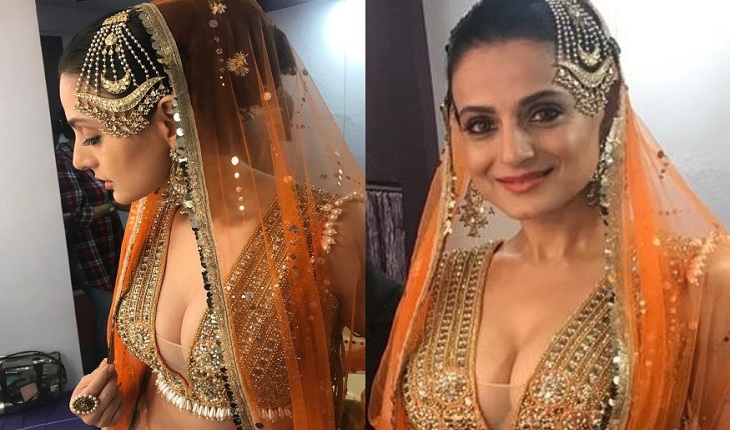 A Madhya Pradesh court in India issued summons against Bollywood actress Ameesha Patel in connection with a bounce case against Rs 10 lakh cheque, the petitioner's advocate said Friday. According to Advocate Nitesh Parmar, First Class Judicial Magistrate (JMFC) Manish Bhatt issued the summons after filing a complaint against the actor under Section 318 of the Negotiable Instruments Act (dishonor of check for insufficiency).

"We sent a notice to Ameesha Patel, but she refused to accept it. Then we moved a court here, which issued a subpoena against her. On January 27, 2020, she will appear before the court, or a warrant will be issued against her," Parmar told ANI.

The actor allegedly took Rs 10 lakh for producing a film from a person named Nisha Chhipa about six months ago. "Ameesha Patel sent Nisha Chhipa a check worth Rs 10 lakh, but it bounced," the lawyer said.