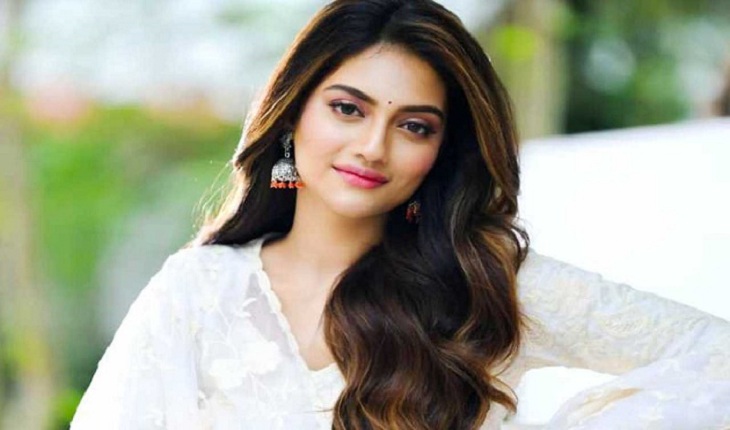 Trinamool Congress MP from Basirhat Nusrat Jahan was Sunday admitted to Apollo Gleneagles Hospital in Kolkata after she reportedly complained of breathing problems.

Abhishek Majumdar, the spokesperson for the actor, said Nusrat will be released from the hospital later today, reports The Indian Express.

The actor’s family rubbished reports that claimed that she was admitted to the hospital following medicine overdose.

During the Lok Sabha elections this year, Nusrat had defeated her nearest rival BJP’s Sayantan Ghosh by 3,50,369 votes.

The TMC leader tied the knot with Kolkata-based businessman Nikhil Jain in the Turkish town of Bodrum in the presence of family and close friends on June 19.