Girls ahead in HSC pass rate 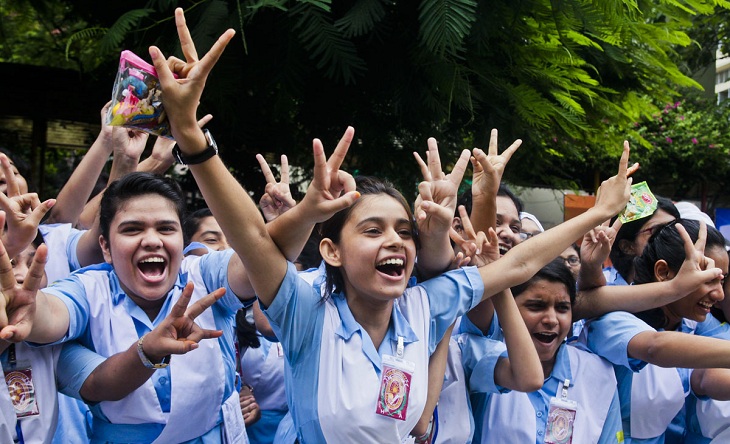 Girls have outshined the boys in this year’s result of Higher Secondary Certificate (HSC) and equivalent examinations.

The girl’s pass rate under the 10 education boards all over the country is 76.44 per cent while the pass rate of boys is 71.67 per cent, according to an official copy of the result.

The pass rates of both the girls and boys has gone up this year. The girl’s pass rate of all education boards is 69.72 per cent while the pass rate of boys is 63.88 percent.

The combined pass rate of this year’s HSC and equivalent examinations under 10 education boards rose by 7.29 percentage points to 73.93 per cent from last year's 66.64 per cent.

HSC results likely between 20 and 22 July