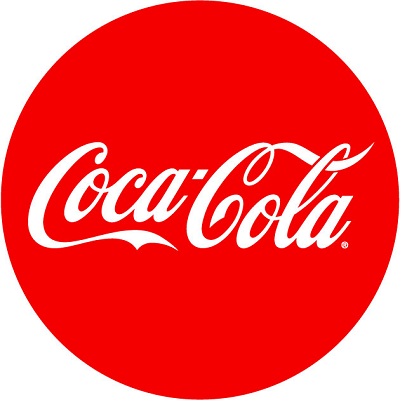 Multinational beverage giant Coca-Cola has planned to invest US$ 200 million in Bangladesh in next five years.

“Immediately in next year, Coca-Cola would invest $50 million in Bangladesh,” said Brian Smith, President and Chief Operating Officer (COO) of Coca-Cola, while meeting industries minister Nurul Majid Mahmud Humayun, MP, at his ministry office with a six-member delegation on Thursday.

Brian Smith said Bangladesh is a potential market and Coca-Cola would expand its production to increase supply to rural areas.

He told the minister that Coca-Cola would produce beverages with different levels of sugar in Bangladesh.

Humayun requested Coca-Cola to come up with specific investment proposal and told the delegation that his ministry would extend all cooperation in this regard.

Industries secretary Abdul Halim told the delegation that Bangladesh is a big market and people’s purchasing capability have increased in recent times that is why they now look for new products.