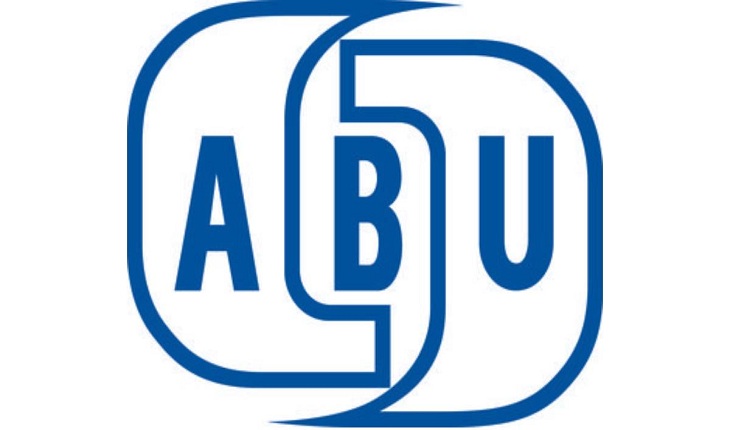 ABU will arrange the festival in association with Bangladesh Betar and Bangladesh Television.

A meeting of the committee to oversee the management of the upcoming festival was held on Tuesday at the Ministry of Information with committee Chairperson and State Minister for Information Dr Murad Hasan in the chair, said a PID handout on Wednesday.

The steps so far taken to make the festival a success were discussed in detail.

Dr Murad, while reviewing the overall preparation, called upon the members of the sub-committees formed to arrange the event to discharge their duties properly.

A total of 272 broadcasting organisations of 76 countries are now enlisted as the members of ABU formed in 1964. ABU is working to promote the interest of the broadcasting media of the Asia Pacific region as well as of globe through the regional and international corporation.