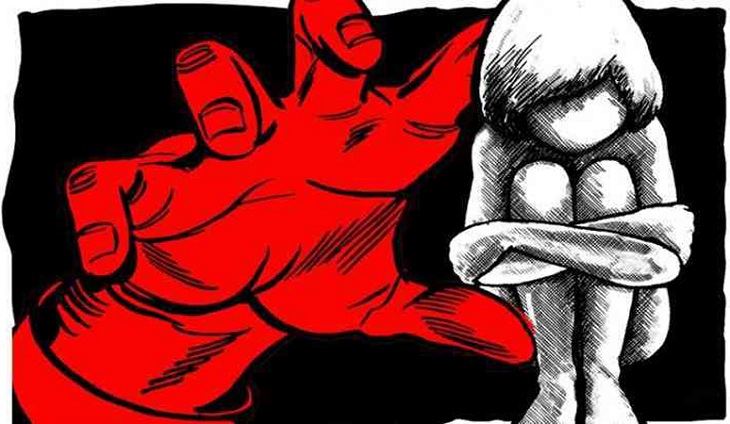 A madrasa teacher was held for his reported attempt to violate a minor girl at Anandapur in Savar on Monday.

The arrestee is Idris Ali, 35, a teacher of Talimul Quran Madrasa of the area.

FM Sayed, officer-in-charge of Savar Model Police Station, said the victim, 5, hailing from Imandirpur of Savar municipality area, is a student of the madrasa.

On Monday, the teacher took the girl to his room during the break at noon and attempted to rape.

Hearing victim’s scream, locals rushed in and rescued the girl. They caught the teacher and handed him over to police after giving him a good thrashing.

Later, a case was filed against him, the OC added.