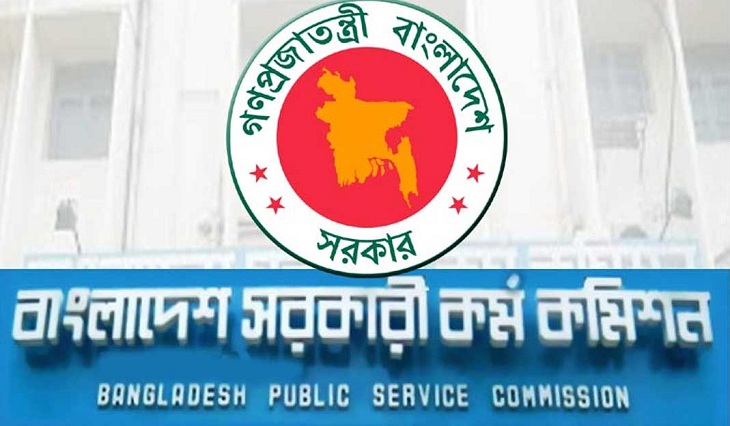 BPSC chairman Muhammad Sadique confirmed that matter after a meeting at his office on Tuesday.

The viva voce of 39th special BCS was completed on 7 March after the result of preliminary was published on 6 September, 2018.

On 3 August, the preliminary examination of the 39th BCS examination took place. A total of 13,219 passed the exam out of 37,583 candidates.

The results are delayed due to a move to recruit additional 2,250 physicians.