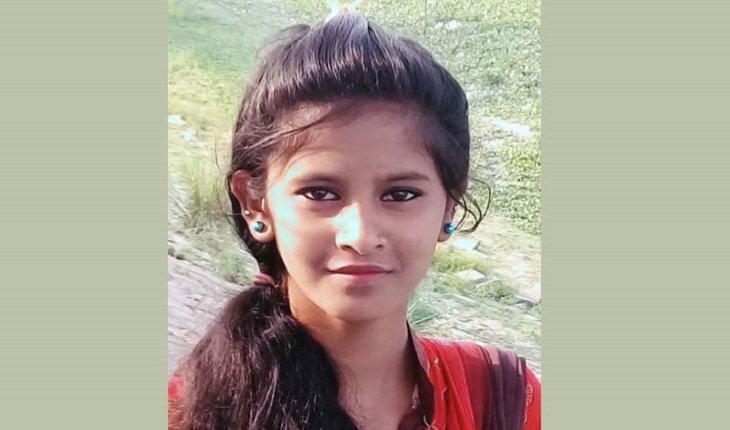 An adolescent girl committed suicide after being anguished for not letting her to watch drama serial in the Indian TV channel Star Jalsha.

The incident took place at Vadrokol village under Panchacroshi Union of Ullapara in Sirajganj on Sunday night.

The deceased was identified as Eka, 15, daughter of Eshraful Sirkar, a class X student of Ali Ahmed High School.

Later, she was sent to the 30-bed Ullapara Health Complex and then to Enayetpur Khaja Unuchh Ali Medical College and Hospital as her condition deteriorated. But on way to the Enayetpur Hospital she succumbed to her injury.

Duty Officer ASI Rayhan of Ullapara Thana said a case of unnatural death was filed over the incident.

Police recovered the body and send it to the Sirajganj Sadar Hospital morgue for autopsy, the ASI added.