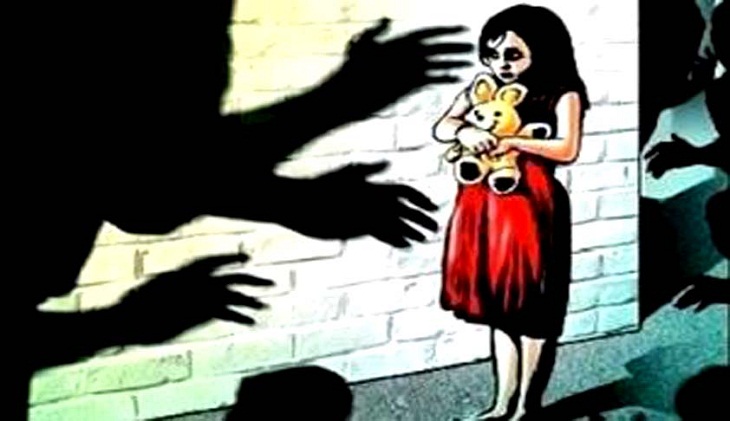 A girl studying in fifth grade has been allegedly raped by a man in Karimganj upazila of Kishoreganj.

The incident took place on Saturday afternoon in Tulshia village when the 11-year old girl, daughter of a brick-field worker, went outside of their residence to play.

Hearing the screams of the victim, her family members and neighbours went to the spot and rescued her in the evening, the OC said, adding that the girl was admitted to Kishoreganj General Hospital where her medical test has been conducted.

Locals also caught the accused from the village on Sunday and handed him over to police, the official also said.

A Kishoreganj court today sent Kanon to jail after he was produced before it showing him arrested in a case filed with the police station by the victim’s mother, he added.

5 arrested for gang-raping housemaid in Savar