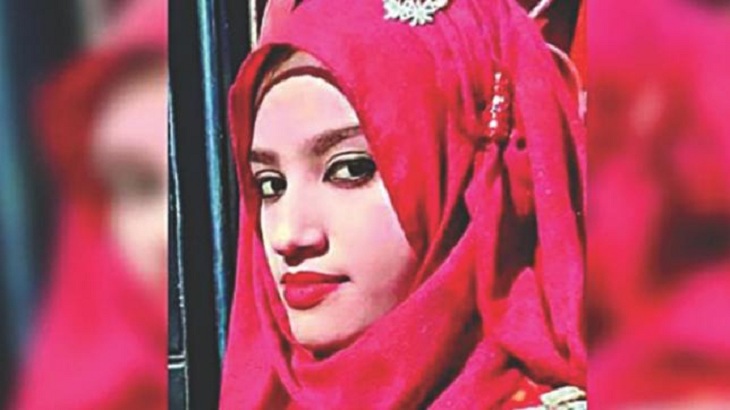 Besides, a PBI team arrested Jabed, who is also the student of the madrasa, from Rampur area in the district town around 9:30pm on Friday, said Md Moniruzzaman, additional superintendent of PBI (Feni).

Earlier, a PBI team arrested Nur Uddin from Mymensingh district on Friday and Moksud Alam, a councillor of Sonagazi Municipality and acting general secretary of Awami League’s local unit, and also a member of the governing body of Sonagazi Senior Fazil Madrasa, from the capital on Thursday night.

Twelve people have so far been arrested in connection with the arson attack.