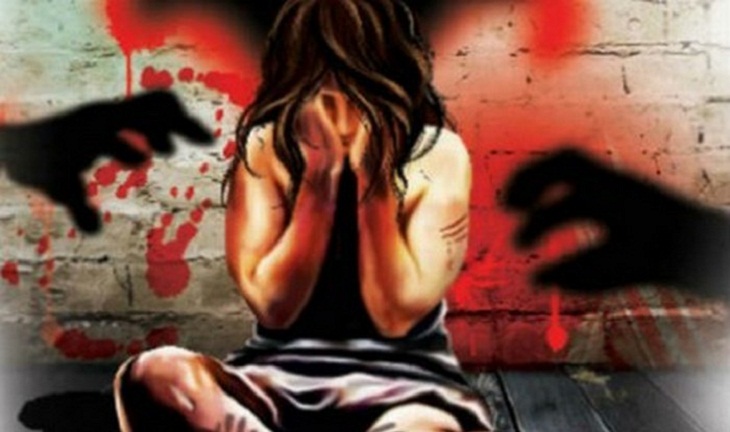 An eight-year-old speech impaired girl was raped by a man at Bhugoil village in Kalai upazila on Thursday.

Abdul Latif Khan, officer-in-charge of Kalai Police Station, said Mehedi, a neighbour of the victim, took the girl to his house and violated her in absence of his family members in the afternoon.

Being informed by locals, police went to the spot and sent the victim to Joypurhat Modern Hospital.

Following the complaint of the victim’s mother, police arrested Mehedi at night.

A case was filed.

5 arrested for gang-raping housemaid in Savar