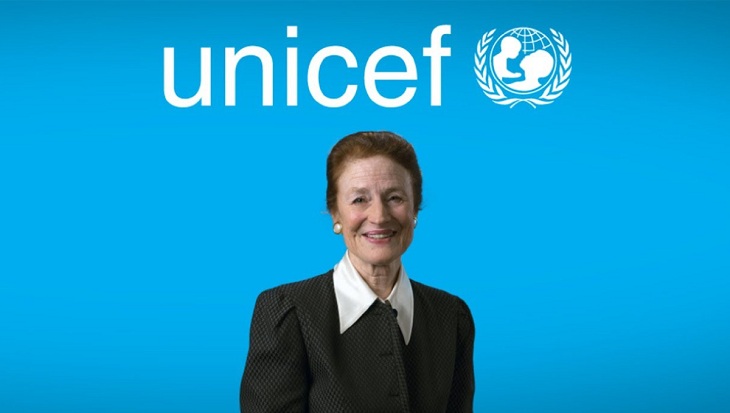 Unicef Executive Director (ED) Henrietta Fore has sought support from everyone across the world for the Rohingya children who are living in Cox’s Bazar district.

“We need everyone’s help. Children have to have a chance for something that is safe, clean and hygienic,” she said in a Facebook live from one of the Rohingya camps of the district on Monday.

More than 145,000 Rohingya children living in Rohingya camps in Bangladesh are now attending Unicef-supported learning centres, according to Unicef.

Following a huge effort from the humanitarian community to construct a network of around 1,800 Learning Centres throughout the camps – providing vital access to education for children who fled violence in Myanmar – attention is now turning to providing education for thousands of other children who still lack access.

The aim is to eventually reach 260,000 children with education this year through an extended network of 2,500 Learning Centres run by 5,000 teachers and Rohingya volunteers.

The Unicef Executive Director arrived here on a four-day visit on Monday, said a diplomatic source.