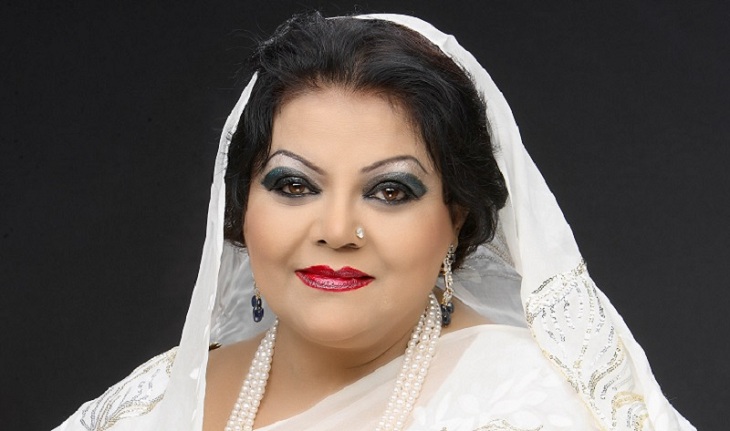 She arranged a press briefing to make the announcement at her Kamarkhola residence in Nawabganj around 12pm on Election Day (Dec 30).

Salma claimed her election workers were attacked, agents were obstructed at the polling stations and votes were rigged.

Earlier, BNP lent its support to her for the vote battle to represent the constituency.

Salman F Rahman is contesting for the same constituency with Awami League ticket.