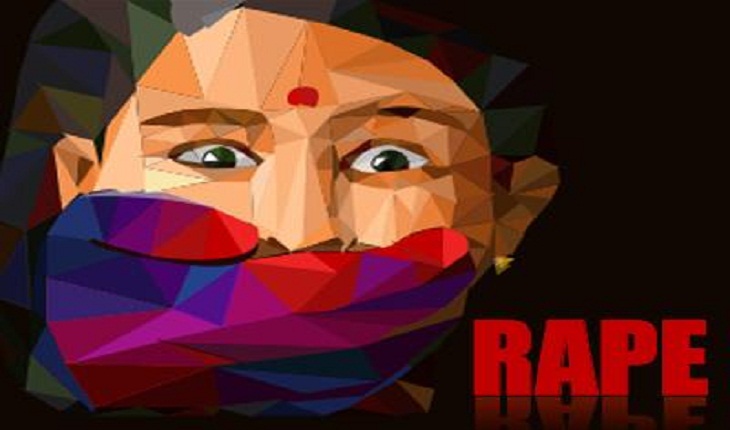 A garment factory worker has allegedly been raped on a moving bus in Dhamrai area of Dhaka.

Police said the incident took place some time between 9:00pm and 11:00pm on Sunday night.

According to police, five people have been detained in connection with the incident.

The detained persons are driver of the bus Babu Mallik, 24, mechanic of the bus Abdul Aziz, 30, supervisor of the bus Bolram, 20, and their associates - Sohel, 22, Moqbul Hossain, 38.

Police said the woman was returning home from work by a city bus, Jatrisheba, on Sunday night. When all passengers alighted from the vehicle at the bus stop, leaving her alone inside, the bus driver and mechanic raped her. The others helped them and Sohel was driving the bus.

Hearing her screams, the highway police in the area asked the driver to stop the bus. The bus kept moving defying the police. The police chased the bus for 7 kilometres and finally detained the rapists.

The police also rescued the woman from the bus.

Officer-in-charge of Dhamrai police station Rizaul Haque said the victim has filed a case over the rape.

The rapists were sent to jail after they confessed to the rape incident, the OC added.

Interactive session on US immigration visa process held in Dhaka