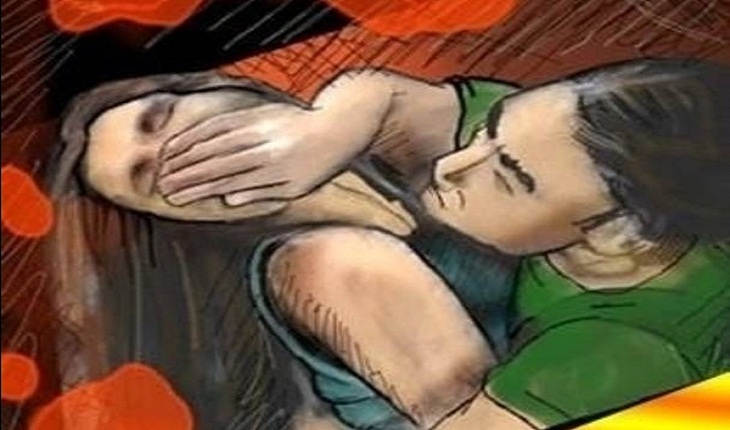 The National Human Rights Commission has formed a five-member probe panel to look into the incident where two private university girls were raped in a city hotel over a month ago.

The fact-finding committee was formed with NHRC fulltime member M Nazrul Islam as its convener, said a press release on Monday.

The committee has been asked to submit its report within the next 15 days.

The release said reports, published in the media on the rape of two private university girls at Banani and the delay on the part of police in recording a case over the incident as the rapists are influential, came to the notice of the NHRC.

NHRC chairman Kazi Reazul Hoque described the incident as utter violation of human rights and the commission took suo moto cognisance of the allegation, it said.

The chairman has formed the five-member fact-finding committee to identify the culprits and bring them to justice, the release added.

Meanwhile, deputy commissioner of Detective Branch of Dhaka Metropolitan Police Sheikh Nazmul Alam said no one will be spared, no matter how powerful they are.

“We’ll do everything to arrest the accused. There’ll be drive from today (Monday) to arrest them,” he said while talking to reporters at the DMP Media Centre at noon.

Nazmul said they have already traced the whereabouts of the accused but refused to disclose it for the sake of investigation.

He also said steps will be taken so that no accused can flee the country.

Two young men allegedly raped the two university female students in a hotel in the city’s Banani area over a month ago. Three other youths allegedly helped the rapists.

One of the victims filed a case with Banani Police Station on Saturday night.