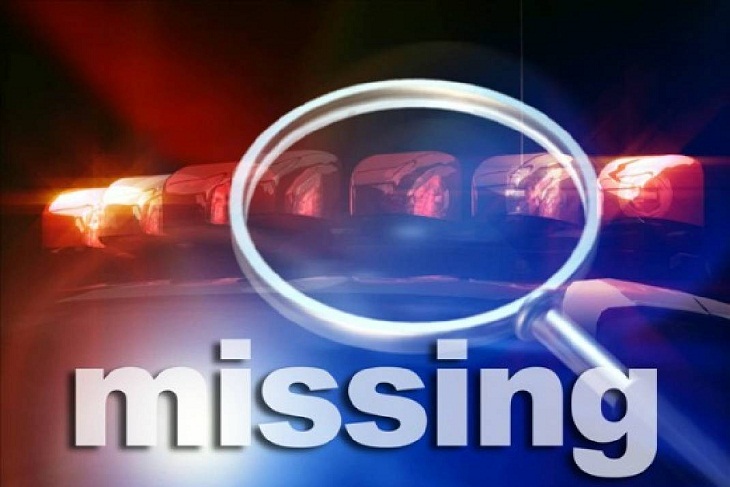 Three schoolgirls went missing from Banaripara in the Barisal city on Tuesday.

The incident came to light on Wednesday when the mothers of two of the victims lodged a general diary with Banaripara Police Station in the afternoon.

According to the GD, the three schoolgirls left their homes for regular private tuition on Tuesday afternoon, and didn’t return.

Police said there might be a romantic twist to events and that they are trying to find them.