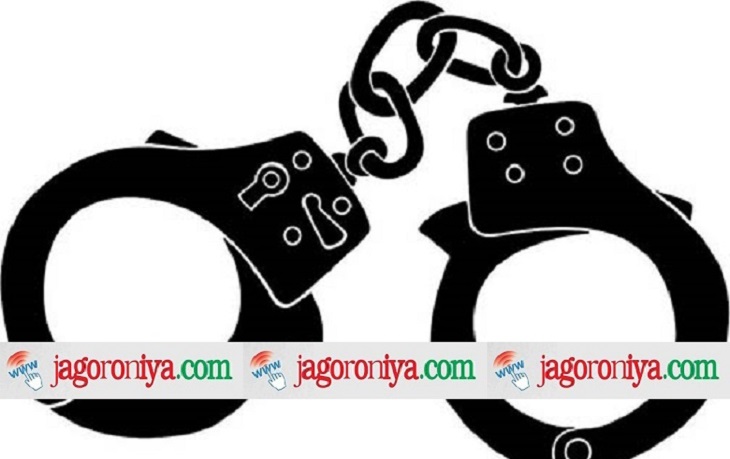 Police arrested the 20-year-old girl after her house was besieged by the angry locals on Tuesday night.

Later a case was filed against her under the controversial section 57 of the ICT Act by  police’s SI Amrito Kumar Bishwas.

Since the formulation of the law in 2006, more than 100 people have been arrested and sentenced under section 57. On the other hand, at least 10 secular activists have been murdered since 2013 for their writings on Facebook and blogs critical of Islam.

Recently, a Hindu tailor, Nikhil Chandra Joarder, from Gopalpur of Tangail was hacked to death by Islamist fanatics. Locals alleged that he had been beaten up by the locals and later sued for mocking a hujur [for having beard like goats].

In 2012, dozens of Buddhist temples and houses were vandalized and torched by fanatic Muslims at Ramu of Cox’s Bazar after a rumor spread that a Buddhist youth had defamed the Qur’an in a Facebook post. It was later revealed that a Jamaat-e-Islami leader from Bandarban had staged the attack to create communal tension.

Trial in the cases filed over the attacks are yet to begin.

It should be mentioned that subsequent governments have been found reluctant to probe the incidents of attacks on non-Muslims and their establishments, temples and rape of women and children.