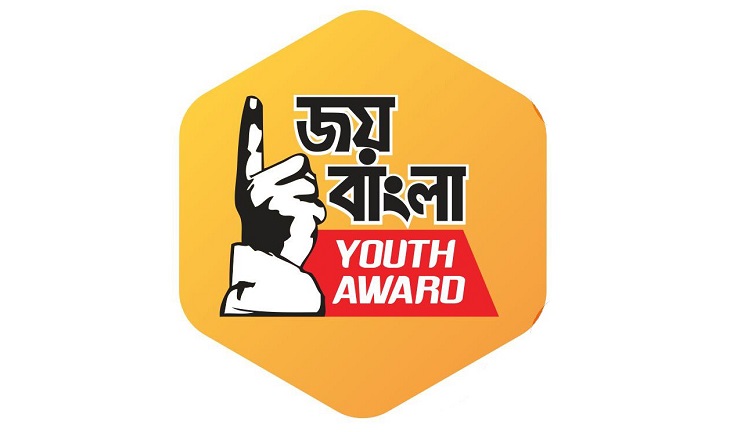 The award giving ceremony was held at Sheikh Hasina National Institute of Youth Development in the city's outskirts Savar.

Recorded speeches of Prime Minister Sheikh Hasina and her ICT Affairs Adviser Sajeeb Wazed Joy were played during the event.

Bangabandhu's grandson Radwan Mujib Siddiq, also trustee of Awami League's research wing Centre for Research and Information (CRI), handed over the awards to the 15 organisations at a function at Sheikh Hasina National Youth Center at the city's outskirts Savar.

Calling for entries on September 25, Young Bangla that operates under Centre for Research and Information (CRI), continued to receive applications from young changemakers across the country till October 31.

Inspecting 750 entries from youth-led organizations whose services transformed their communities, the jury primarily selected 31 organizations. As they pass the application through the further sift, the number of final winners comes down to 15, said a press release.

The vibrancy of this year's JBYA resonated with the 50th year of the country's independence. The young changemakers who silently transformed their communities were given the award.

Joy Bangla Youth Award is conferred every two years on the youths who are changing the social paradigm by working in different parts of the country - even in remote areas.

This year the interval has been shortened down to one year to coincide with the 50th anniversary of Bangladesh.

According to the jury panel of this year, Joy Bangla Youth Award winners hold the potential to contribute to not just the country but the world as well.

Over the years, new fields were added as the criteria for applying. The aim of this event is not just awarding the young changemakers but also grooming them, helping them network among themselves, and connecting them with policymakers.

In the last couple of years, a handful of awardees, owing to the support provided by the platform, even got internationally acclaimed.

People who have contributed to respective fields in the space of the last 50 years will also be recognized, which is a new addition this year.