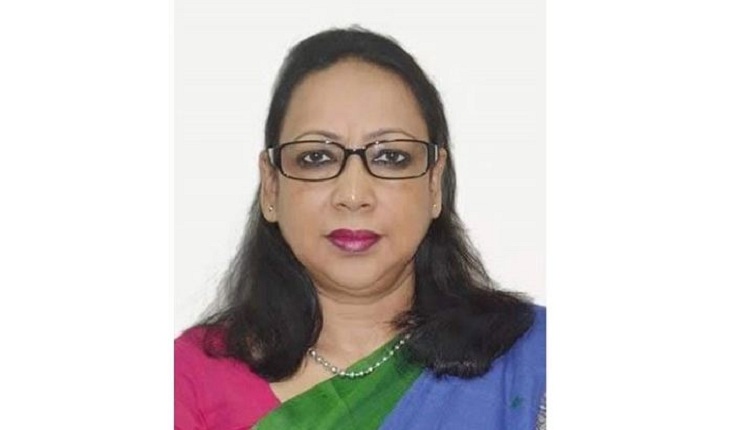 The Anti-Corruption Commission (ACC) on Wednesday quizzed Dr Ashrafunnesa, director of the IEM unit of Directorate General of Family Planning (DGFP), over the allegation of embezzling Tk 7 crore.

At the headquarters of the commission at 10:00 am, ACC Deputy Director Md Salahuddin led the interrogation.

The primary inquiry revealed Dr Ashrafunnesa having fraudulent bills for fabricated conferences, seminars and training courses around the crore of Tk7. She is also charged with mixing hundreds of crores in collaboration with entrepreneurs who quote for work that has never been completed.

Dr Ashrafunnesa was summoned on 15 September to interrogate him by a notice signed by ACC Deputy Director Md Salahuddin.

There was a complaint that Tk7 Crore was skewed in the form of false bills on behalf of schools, seminars and workshops. It was stated