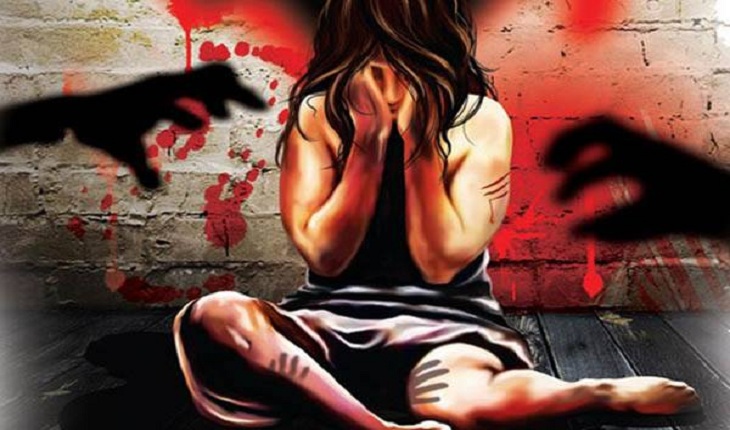 Policemen arrested a teacher of a Maktab (Islamic religious school) in Kalshi area in the capital’s Pallabi for allegedly raping an 8-year-old girl on Thursday morning.

The arrestee was identified as Nazir Hossain, 25, teacher of a local Maktab in the area.

Aklima Akter, sub-inspector of Pallabi Police Station, confirmed this to media this afternoon.

She said, “The victim girl has been admitted to the One- Stop Crisis Centre of Dhaka Medical College Hospital for medical tests.”

“The 8-year-old girl went to the Maktab to learn Arabic language on Thursday morning. Maktab teacher attempted to rape the girl in the Maktab. Policemen arrested the accused after family members of the victim lodged a complaint with the police station in this matter,” the SI added.