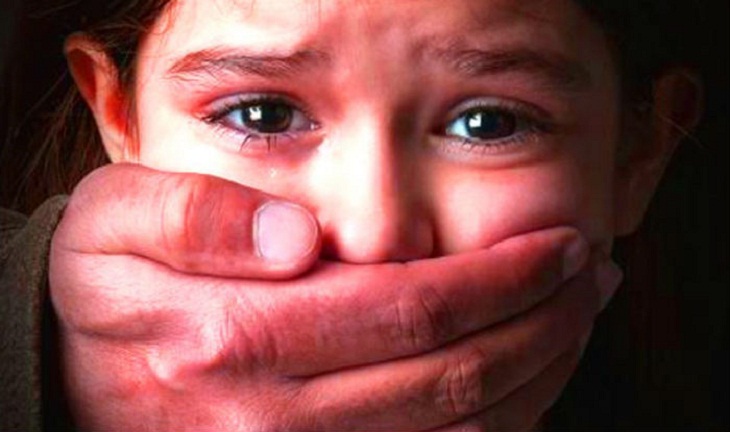 A case has been filed against a man on charge of attempting to rape a six-year-old girl child in Monirampur upazila of Jessore Monday night.

Mokarram Hossain, officer-in-charge of Monirampur police station, said that the case has been filed against Mohammad Ali Morol, 50, resident of Galda village of the upazila.

Sub-inspector Iqbal, investigation officer (IO) of the case, Mohammad Ali attempted to rape the Class-II student of a local primary school finding her alone at a mango orchard of one Abidur Rahman of the village in the afternoon.

But he fled the scene as the girl screamed, he added.

“Both the parties were trying to settle the matter secretly but they couldn’t as many people came to know about it,” SI Iqbal said.