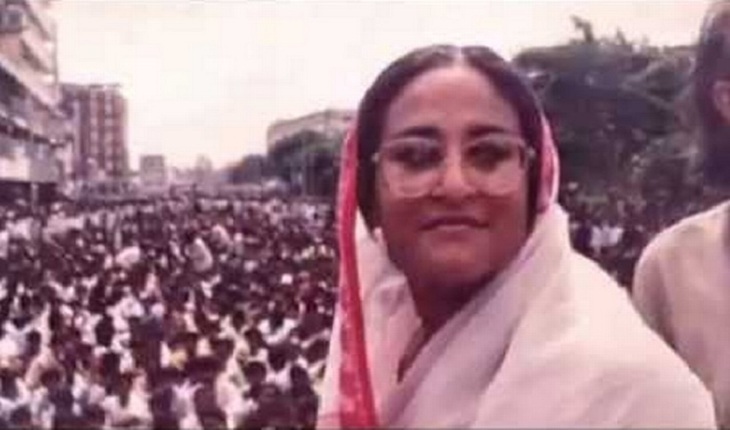 Five people were sentenced to death by a Chattogram court on Monday in a case filed over the killing of 24 people attending Awami League Chief Sheikh Hasina's rally in Chittagong in 1988.

The people were killed when police fired indiscriminately on a procession led by Hasina during the rule of military dictator HM Ershad.

A case was filed four years later on March 5, 1992, by lawyer Shahidul Huda with the Chittagong Chief Metropolitan Magistrate Court against 46 people, including then police commissioner Kazi Raqibul Huda.

The charge sheet in the case was submitted in 1996 and charges were framed in May 2000.