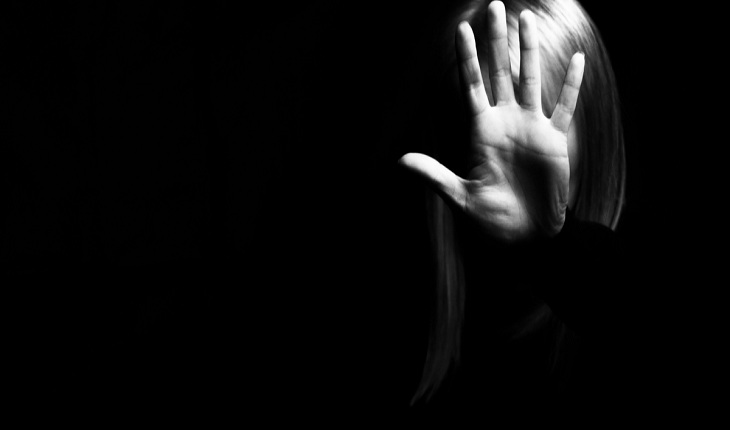 A 10th grader girl was hospitalised after she was raped allegedly by a youth while she was going to attend a private tuition from her house at Fulgazi upazila in Feni on Saturday morning.

Family members of the victim filed a complaint with Fulgazi Police Station bringing rape allegation against a Sohag following the incident.

The victim is supposed to sit for SSC examinations this year from Bondhua High School.

Officer-in-charge (OC) of the police station Kutub Uddin confirmed this incident to media this afternoon.

Quoting locals and family members of the victim, Kutub Uddin said, “The schoolgirl was raped allegedly by local goon Sohag at Khilpara villiage of Anandapur union of the upazila on Saturday morning.”

“Sohag waylaid the victim on her way to a private tuition and raped her at knife-point beside a lake. At one stage, Sohag ran away from the spot after locals reached there hearing victim's screams. Later, family members of the schoolgirl took her to 250-bed Feni General Hospital,” the OC said.

Dr Abu Taher Patwari, residential medical officer (RMO) of the hospital, said, “The schoolgirl is now being treated at the hospital. After medical tests, we can be sure whether she was raped or not.”

OC Kutub Uddin said, “Police have recovered a knife from the spot. Drives are underway to arrest accused Sohag.”