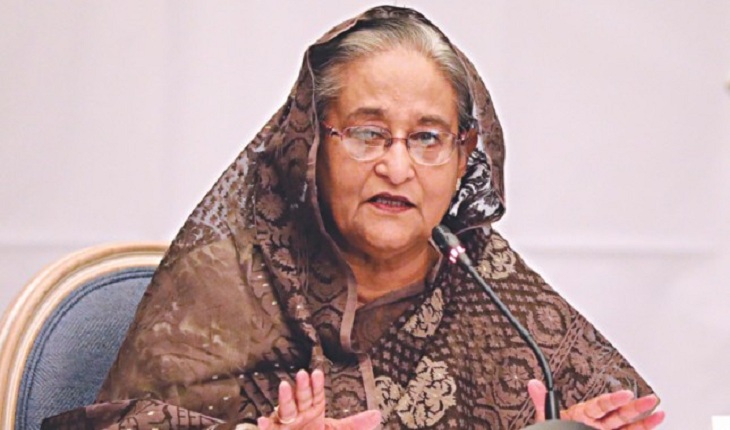 Prime Minister Sheikh Hasina, who is now on the way to Spain on a three-day visit there to join COP25, on Sunday condemned in strongest terms the Friday’s London Bridge attack.

In a written message to British Prime Minister Boris Johnson, she expressed profound shock to the family members killed in the London attack.

She also conveyed sympathy to the injured persons and prayed for their early recovery.

Sheikh Hasina reiterated her steadfastness to work in unison with the international community including the British government to exterminate militancy and terrorism.

Two people were killed on Friday when a knife attacker went on the rampage on London Bridge. Police later shot dead the attacker who was wearing a fake suicide vest

PM for the rapid implementation of four important projects