A faction of JP to announce Raushan as party’s chairman 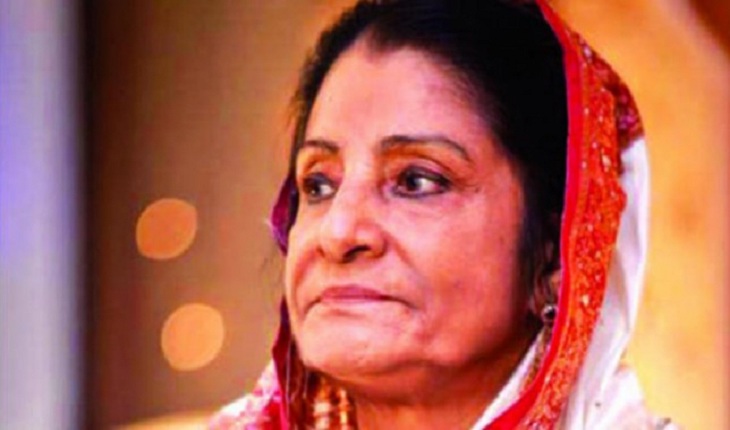 A faction of Jatiya Party (JP) is going to announce Raushan Ershad as party’s chairman today.

They are going to announce her name as party chairman within a few hours.

Internal rift in the party has intensified after the death of it’s founder chairman HM Ershad.

Another group of party men earlier announced Ershad’s brother GM Quader as party’s chairman. But the followers of Roushan Ershad are not happy with the decision. They want Roushan to be head of the party.