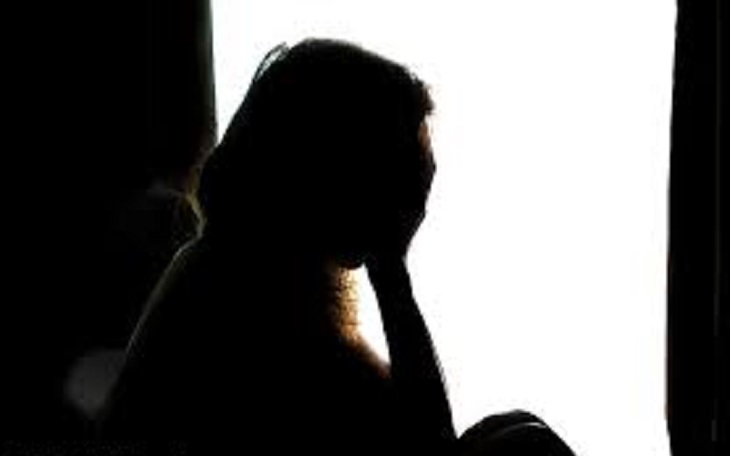 A journalist working with a private news channel in Delhi has been arrested for allegedly raping his woman colleague, a police officer said on Sunday. The accused heads one of the departments in the news channel.
The police said the woman filed a complaint against the accused at the Punjabi Bagh police station on Thursday.

"Based on the statement and messages sent by the accused, we have arrested him from his residence on Thursday. The victim's medical reports also confirmed rape," a senior police officer said.

"The woman who stayed with her husband ...in Delhi, has alleged in the complaint that the accused initially used to harass her by talking with her in a rude way. He later started touching her private parts and passed obscene comments during the office hours," the officer said.

When she ignored him, he started sending her obscene messages and put pressure on her to develop physical relations.

"He also threatened that he would get her fired from the job," the police said.