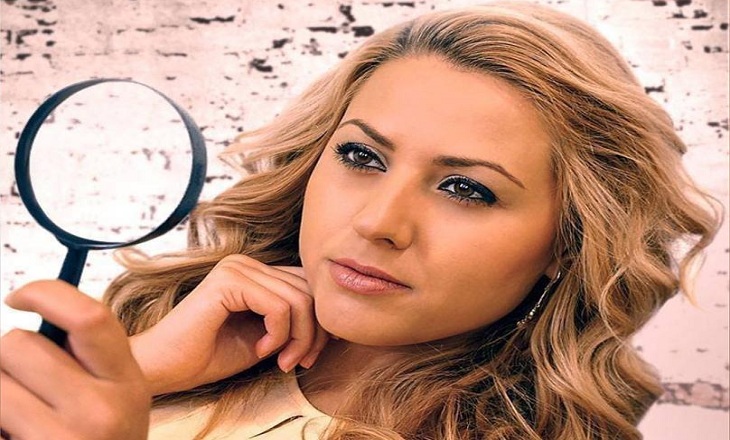 Bulgarian authorities are investigating the rape and murder of an investigative reporter in the northern city of Ruse, the third journalist to have been killed in the EU this year.

The body of 30-year-old Viktoria Marinova was found on Saturday near a pedestrian alley in an area with heavy vegetation, Bulgarian state media reported.

Preliminary investigations showed the cause of death was blows to the head and suffocation.

Bulgarian Interior Minister Mladen Mladenov described the murder as "exceptionally brutal" and said Marinova was raped before she was killed, according to state media. He said the country's top murder investigators had been sent to Ruse to work on the case.

It's not clear if Marinova's murder was related to her journalistic work. Authorities are working to identify witnesses and potential motives for her murder.

Bulgarian media reports said that over the last year Marinova had reported on an ongoing investigation into alleged corruption involving European Union funds for the broadcaster TVN. She also worked on a program focusing on social issues and was involved with charity work.

"With enormous pain and insurmountable grief the team of TVN television is experiencing the loss of our beloved colleague, Victoria Marinova," TVN said in a statement. "Therefore we ask for sympathy for the sorrow of relatives and colleagues. A bow in her memory!"

The Committee to Protect Journalists called on Bulgarian authorities to conduct a "rigorous, thorough investigation" into the killing.

"Bulgarian authorities must employ all efforts and resources to carry out an exhaustive inquiry and bring to justice those responsible."

The organization added in its statement that Marinova's last broadcast was an interview with Romanian journalist Attila Biro and a Bulgarian colleague, Dimitar Stoyanov, who were looking into allegations of fraud involving EU funds.

CPJ reported that the two reporters were detained by Bulgarian police in September.

Bulgarian Prime Minister Boyko Borisov said he is confident "it's a matter of time" before investigators uncover the culprit, according to state media.

Harlem Desir, media freedom representative for the Organization for Security and Cooperation in Europe's (OSCE) condemned the killing on Twitter, saying that he would closely follow the investigation.

Three journalists have been killed in the EU this year. Caruana Galizia was killed in a car bombing in October in Malta and Jan Kuciak was murdered in Slovakia in February.

Bulgaria was ranked 111 out of 180 countries in the Reporters Without Borders world press freedom index this year, lower than any other EU member.

PM urges journalists to use professional scope for people’s welfare

Newspaper is mirror of society: PM